In Search of Shingle Street

A couple of years ago whilst in a bookshop in Aldeburgh, I saw a black and white postcard of a row of coastguard cottages called simply “Shingle Street”. It looked a desolate and mysterious place and one I simply had to try to find…

The moody black and white postcard of the mysterious Shingle Street

I asked the shopkeeper where Shingle Street was …together we checked an OS map and found it marked just south of Orford.

Tranquil waters of the river Ore at Orford Quay

I like a quest and so set off driving through the Rendlesham Forest, an area full of mysterious happenings and reports of UFO sightings… 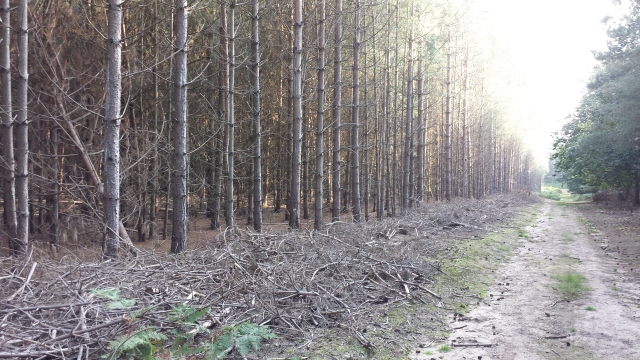 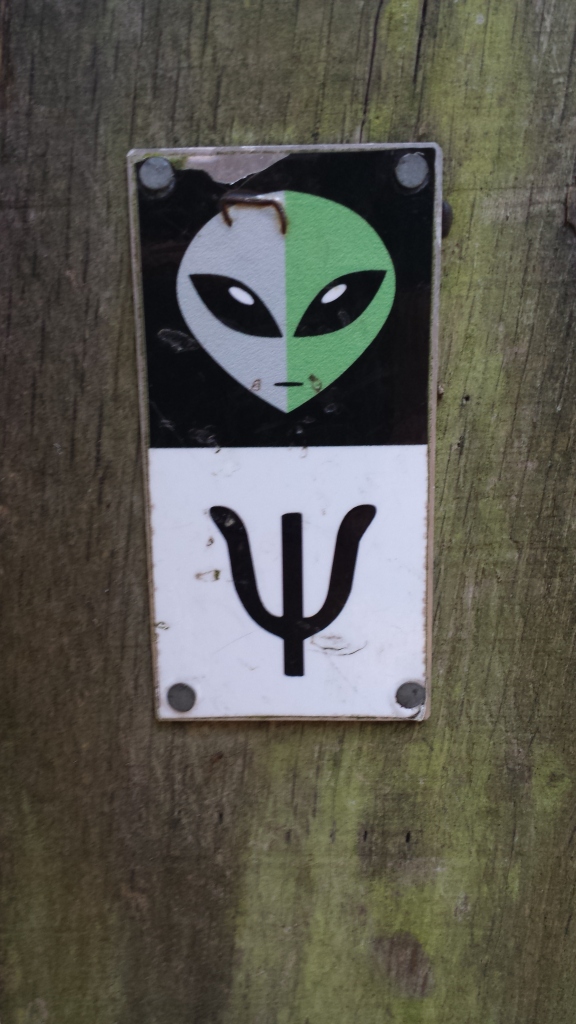 …and through narrow country lanes and past the HM Prison Hollesley Bay whose notable former “residents” include Jeffrey Archer and Andy Coulson! The prison is still known locally and indeed signposted as Hollesley Bay Colony and once it had the largest prison farm in the British prison system and the oldest established stud for the Suffolk Punch horse in the world. Today only a small landholding remains and the horses were sold to the Suffolk Punch Trust who maintain this rare breed locally.

This small coastal hamlet was originally a home for fishermen and river pilots from the nearby River Ore. Today the row of coastguard cottages that featured on the postcard, still stand overlooking the beach, some of them now holiday rental cottages.

The first habitation of Shingle Street occurred in the early 1800s at the time that the Martello Towers were built along this part of the Suffolk coast. The houses were built by fishermen from driftwood in this isolated community which had no roads only a track along the coast towards Bawdsey.

In May 1940 the civilian population of the hamlet were given a few days notice to evacuate their homes on government orders in preparation for the construction of coastal defences which would include deadly minefields. Following the war, stories began to circulate about strange happenings that had allegedly happened at Shingle Street including sea defences made from pipes filled with flammable liquids, burnt bodies washing ashore and even a story of a failed German invasion!

Rumours and speculation were so rife that in 1992, after press publicity, questions were raised in the House of Commons and classified wartime official documents were approved for early release.. they disclosed no mention of an attempted invasion. The rumours and conspiracy theories rumble on today and have been the subject of speculative books and TV programmes. What is known was that the pub, the Lifeboat Inn and some of the buildings were damaged by the RAF as they were used as targets for experimental bombing.

The Lifeboat Inn (the two storey building on the left) 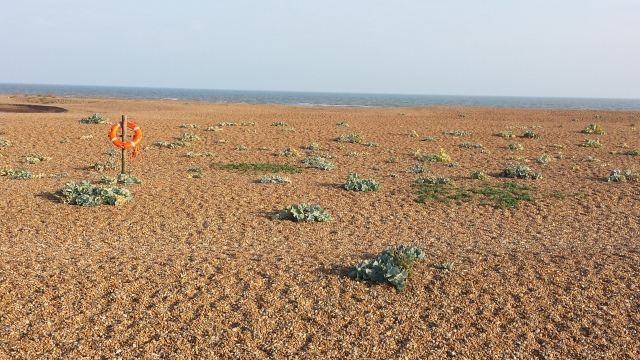 The beach at Shingle Street is listed as a Site of Special Scientific Interest (SSSI) for its flora and fauna and as I walked across the shingle towards the sea I passed by clumps of yellow horned poppy, sea kale and mallow clinging on to the pebbles for survival.

Turning back towards the coastguard cottages, I noticed a white line amongst the shingle… 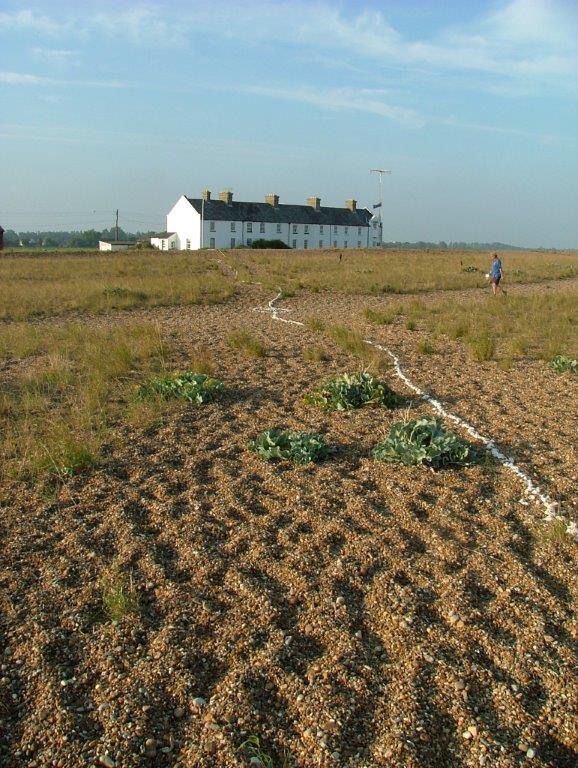 …on closer inspection it was a line of shells, mainly bleached white whelk shells, running in a line from the sea to the houses!

Occasionally the line was punctuated by a circle…

This beautiful and unusual hand made shell line ran for some 200 yards! I met a couple who were as intrigued as I was and we discussed what its origin was and why it was there. A lady walking her dog passed by and we asked if she knew why it was there and who had made it. She replied that she thought it was “pointless and hadn’t people got anything better to do with their time?” We thought it was wonderful and marvelled at the time and creativity that had gone into arranging it.  In fact we added to it and replaced a few shells which had got blown out of line by the wind or by errant walkers or excited dogs!

After some research I later managed to find out the story behind the shell line.

In 2005 two women Els Bottema and Lida Kindersley who had been childhood friends spent a week at Shingle Street as they had both been through a year of serious illness.

On their first walk along the beach they picked up some white shells and sitting down to rest, they arranged them around a plant. From that day, on each daily walk they added more shells to the growing line and it became a symbol of their slow day by day and shell by shell recovery from their illnesses. The line gradually grew from the sea’s edge to the coastguard house.

Twice a year Els, a ceramicist based in Holland and Lida, a letter cutter at the Kindersley Workshop in Cambridge, spend a week at Shingle Street repairing the line and note that other people have added to it in their absence. A wonderful story about a wonderfully creative piece of land art!

With dusk falling I returned to the car parked near the Martello Tower which is also now  holiday rental property albeit an unusual one!

Another day I will return to walk further down the coast to discover more Martello Towers, and admire this area of unspoilt wilderness and hopefully fulfill another “quest”…to find Bawdsey Harbour… a picture of which I had seen in a holiday brochure.

So in the best story telling tradition…to be continued..!

I am a garden designer living and working in rural Worcestershire For more information and to see examples of my work see www.anneguygardendesigns.co.uk
View all posts by Anne Guy →
This entry was posted in Uncategorized. Bookmark the permalink.

11 Responses to In Search of Shingle Street